InlandValleyLiving.com and Hispanic Lifestyle are pleased to support this local production of Westside Story by the Temecula Valley Players.  Below is our exclusive video interview with the cast and director this production. Here is the link for ticket information, https://bit.ly/3APACpf

VENUE:
Old Town Temecula Community Theater
Temecula Valley Players 40th Anniversary Season Debut – Shakespeare’s Romeo and Juliet is transported to 1950s New York City as two young, idealistic lovers, Tony and Maria, find themselves caught between warring street gangs, the “American” Jets, and the “Puerto Rican” Sharks. Their struggle to survive in a world of hate, violence, and prejudice is one of the most heart-wrenching and relevant musical dramas of our time. The score by Leonard Bernstein and lyrics by Stephen Sondheim are widely regarded as among the best written.
Book by Arthur Laurents with Leonard Bernstein and Lyrics by Stephen Sondheim. Based on a conception of Jerome Robbins. Presented through a special arrangement with Music Theatre International. InlandValleyLiving.Com was front and center at the 2020 Pasadena Rose Parade.   Enjoy our exclusive photos. Exclusive photos by Richard Sandoval 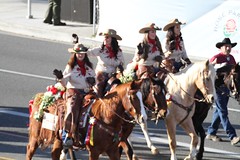 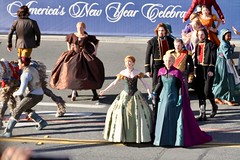 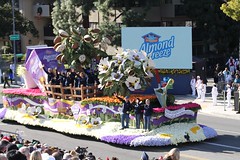 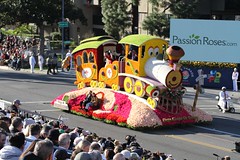 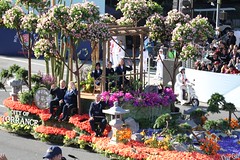 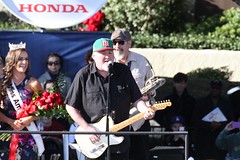 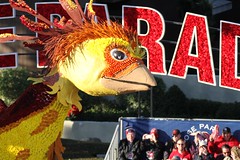 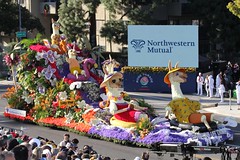 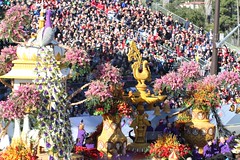 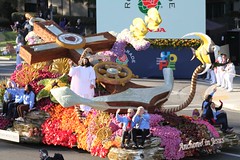 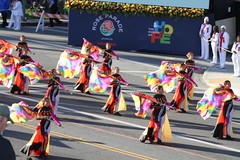 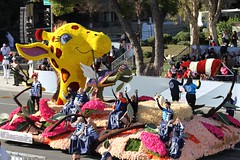 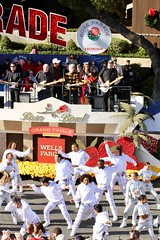 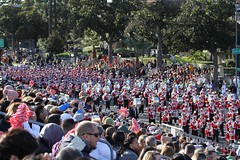 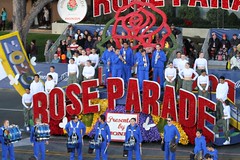 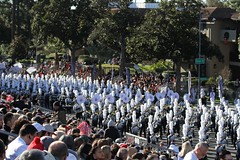 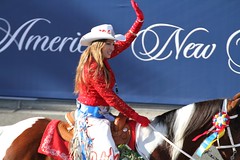 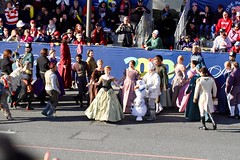 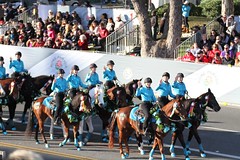 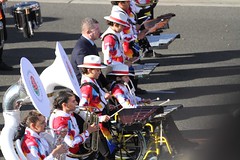 The 31st annual Palm Springs International Film Festival (PSIFF) will present Jennifer Lopez with the Spotlight Award, Actress for Hustlers at its annual Film Awards Gala. The event, presented by American Express, sponsored by AT&T and Entertainment Tonight and hosted by Mary Hart, is scheduled for Thursday, January 2 at the Palm Springs Convention Center. The festival runs January 2-13, 2020.

“Jennifer Lopez is a star in every sense of the word, and you will experience this in her latest film Hustlers. Starting with her show-stopping entrance Jennifer brings to life the character of Ramona, an exotic dancer, who leads a group of dancer friends to steal money from their clients,” said Festival Chairman Harold Matzner. “For this full-force yet grounded performance, deserving of awards consideration, we are thrilled to present Jennifer Lopez with this year’s Spotlight Award.”

From STXfilms, Hustlers has taken in more than $150 million worldwide at the box office to date and follows a crew of savvy former strip club employees who band together to turn the tables on their Wall Street clients.  The film is inspired by the article published by New York Magazine entitled “The Hustlers at Scores” written by Jessica Pressler. The film stars Constance Wu, Jennifer Lopez, Julia Stiles, Keke Palmer, Lili Reinhart, Lizzo, Mercedes Ruehl, Cardi B, Madeline Brewer, Trace Lysette, Mette Towley and is written and directed by Lorene Scafaria.

Jennifer Lopez is an actor, singer, film and television producer, fashion designer, New York Times bestselling author, entrepreneur, and humanitarian. Lopez made her feature film debut in the highly acclaimed 1995 drama Mi Familia, which garnered her an Independent Spirit Award nomination. She followed that performance with her portrayal of the Latin music sensation in Selena, which earned her widespread acclaim including a Golden Globe Nomination and an ALMA Award. Her film credits include Second Act, Maid in Manhattan, Monster in Law, Anaconda, The Cell, Antz, The Boy Next Door, Shall We Dance, Enough, Out of Sight, Angel Eyes, Parker, An Unfinished Life, Money Train, Jack, Lila and Eve, Blood and Wine, and El Cantante. Her TV credits include American Idol, Shades of Blue, World of Dance and Griselda for HBO. Her Nuyorican Productions has produced The Boy Next Door, HBO’s Dance Again, and TNT’s recent special, Neighborhood Sessions with Jennifer Lopez, Shades of Blue, The Fosters” the bilingual Latin-America talent-show Q VIVA! and House of Joy and A Step Away for the NUVO network, the English-language cable channel for which Jennifer is the Chief Creative Officer.